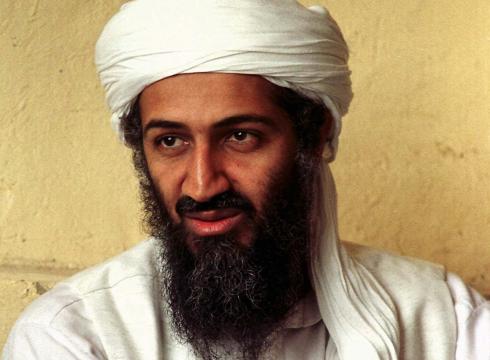 For about a decade, American military commanders leading the fight against Al Qaeda, the Taliban and Saddam Hussein had a blank check from Congress to buy whatever weapons and other supplies they needed. Now, the Pentagon is being forced to live with less in a new era of fiscal austerity.

With the Iraq war over and troops coming home from Afghanistan, the military budget must be reduced. The question is whether we can be smart about it. The across-the-board approach dictated by the budget reductions known as the sequester — rapid, steep, indiscriminate cuts to both bloated programs and essential ones — is the wrong way to go, causing chaos and turmoil in defense planning. Commanders say the sequester has already affected military readiness.

The Pentagon’s base budget was cut $37.2 billion in April as a result of the sequester. Barring a compromise deal between Republicans and Democrats, the Pentagon will face an additional $52 billion cut in January, bringing the total budget for 2014 down to about $475 billion. Through 2023, the cumulative defense cuts could amount to more than $1 trillion, including the reductions already made.

Reality is sinking in. It was startling, for instance, to see that the Air Force told The Wall Street Journal that it is now determined to build a new long-range bomber, a replacement for the storied B-52s and B-1s, on a “budget.” The Journal reported that an Air Force manager for the $55 billion project killed a $300,000 kitchenette for the plane because the feature was too expensive. Meanwhile, the Navy has pledged to cut the costs of building the next aircraft carrier, the John F. Kennedy, by $1.2 billion.

Skepticism is essential when it comes to the military’s promises and projections. Cost overruns, technical problems and delays have plagued most Air Force projects in recent history, including the troubled and hugely overbudget F-35 fighter jet. In fact, experts say, over the past decade the Pentagon wasted $46 billion on weapons that were later canceled. Similarly, the aircraft carrier Gerald R. Ford, set to be christened on Saturday, cost $12.9 billion, nearly 25 percent above projections. And the Navy and its congressional supporters are trying to exempt at least one major item — submarines — from normal budget procedures to protect submarine and other shipbuilding programs, experts say.

Nevertheless, the budget reductions are forcing hard choices on the Pentagon that are expected to transform the institution and influence American strategy for years to come. One of the biggest decisions involves whether to spend about $300 billion — or, some experts say, as much as $1 trillion — over the next 30 years to modernize the submarines, bombers and missiles that carry nuclear weapons. That would seem especially ill advised given that nuclear weapons are being reduced and should be reduced even more.

So where could rational cuts be made? Though determining which systems should be improved and which should be preserved is no easy task, experts are weighing in with good suggestions.

A report issued in September by the Henry L. Stimson Center, endorsed by a half-dozen former military commanders and others, recommended management reforms, including changes in military retirement and health benefits, that could save $22.4 billion; changes to the force structure, including a reduction in active-duty forces and nuclear forces, that could save $21.4 billion; and $5.7 billion saved by slowing the purchases of F-35 jets and ballistic missile submarines and freezing other programs like United States-based missile defenses.

It has been clear for some time that America can no longer afford unrestrained military spending. There is no alternative to making tough decisions about what is essential for the country’s defense and doing a more ruthless and creative job of controlling costs.

By THE EDITORIAL BOARD